For the past 52 years, Earth Day has been celebrated by billions of people around the globe,We had celebrated very first Earth day on April 22 1970, since then every April 22 is celebrated as earth day, to join together in promoting awareness for the health of our environment. Why should we continue to celebrate this holiday? Some people may view it as just another holiday, or an excuse to wear green and a flower crown, similar to St. Patrick’s Day, but with serious concerns about our changing environment being studied and addressed today by prominent scientists, politicians, and young climate change activists alike, some people are adapting to more environmentally friendly ways of living — every day, not just on April 22 every year. Cue the composting, recycling, repurposing, carpooling, thriving, and metal straws to save the turtles.

The idea for Earth Day was originally born in 1969, when a US Senator named Gaylord Nelson, witnessed the effects of a massive oil spill in Santa Barbara, CA. He called to action all Americans to take a stand for the environment in 1970, and thousands of colleges and universities across the United States organized protests for a healthy, sustainable Earth. This included air pollution from factories and freeways, as well as the loss of habitats for animals and animal extinction. Because of these national rallies, the first Earth Day helped create the United States Environmental Protection Agency and the Clean Air, Clean Water, and Endangered Species acts into law.

Today, we have similar concerns, and unfortunately they are even messier than that original oil spill. Increasing natural disasters, extreme weather, and rising global temperatures may seem impossible for one human, let alone millions or even billions of humans, to slow down, or stop. It has been reported that coral reefs are dying, we see pictures of animals on land and in the ocean with trash in their bellies or around their body, and corporate factories and large companies around the world continue to pollute our air and our living spaces. But a small action, like picking up litter on the sidewalk that may have otherwise ended up around the neck of an animal or in the ocean, still makes an impact — a step in the right direction, and an important change. 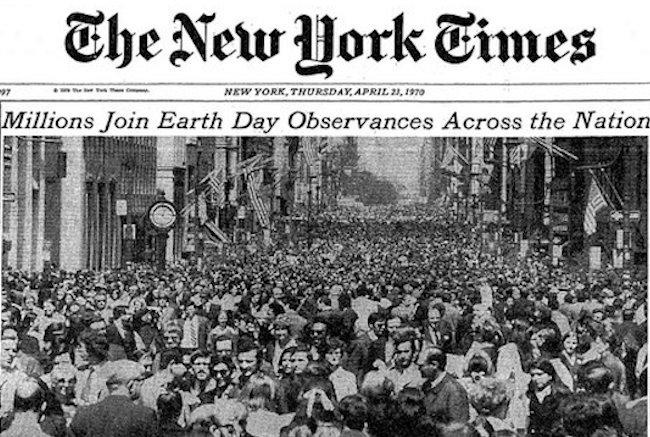 The First Ever Earth Day

20 million Americans protest in the streets for more environmental protections. 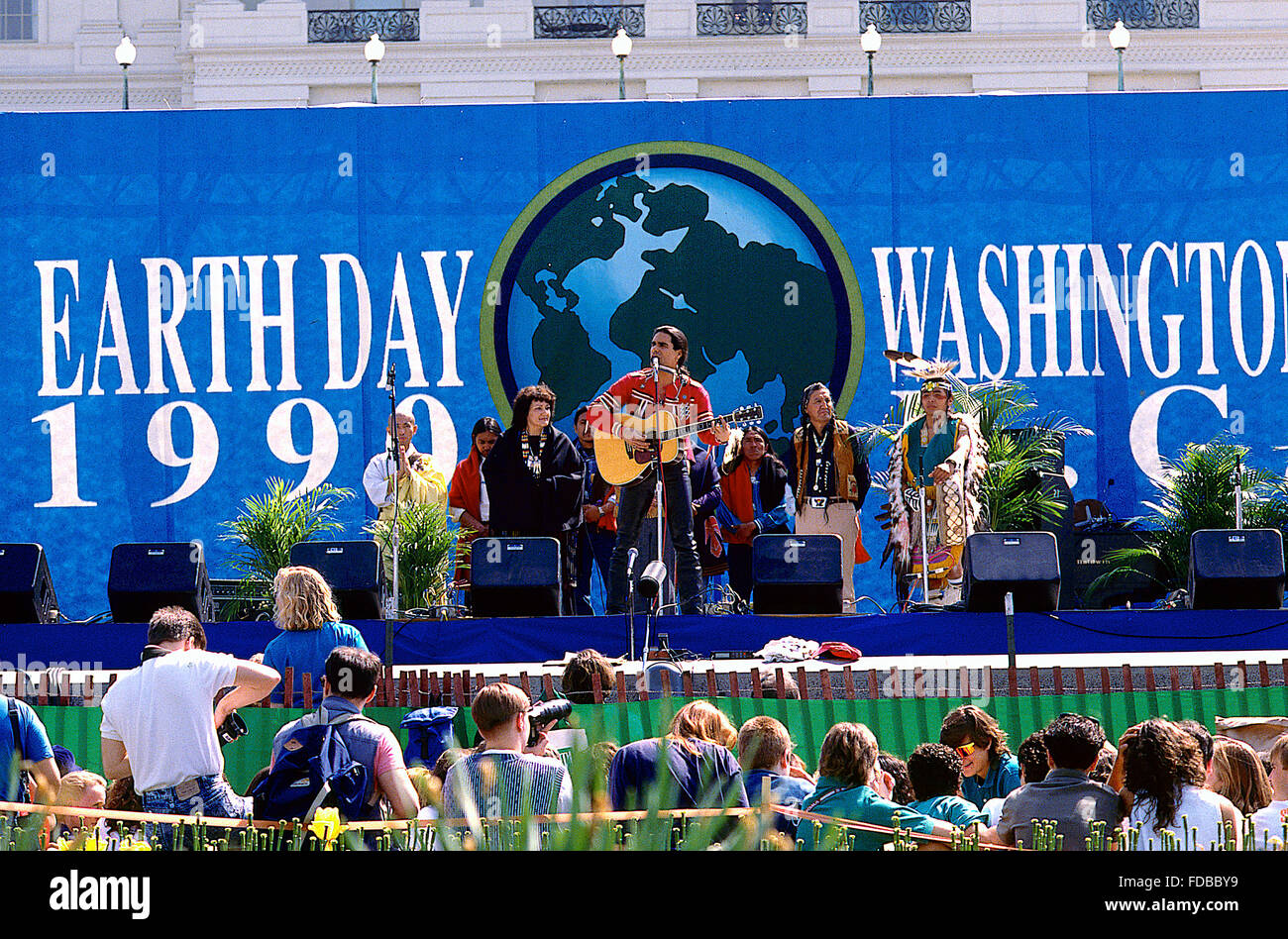 200 million people are now organizing and united, fighting for climate protections across 141 countries. 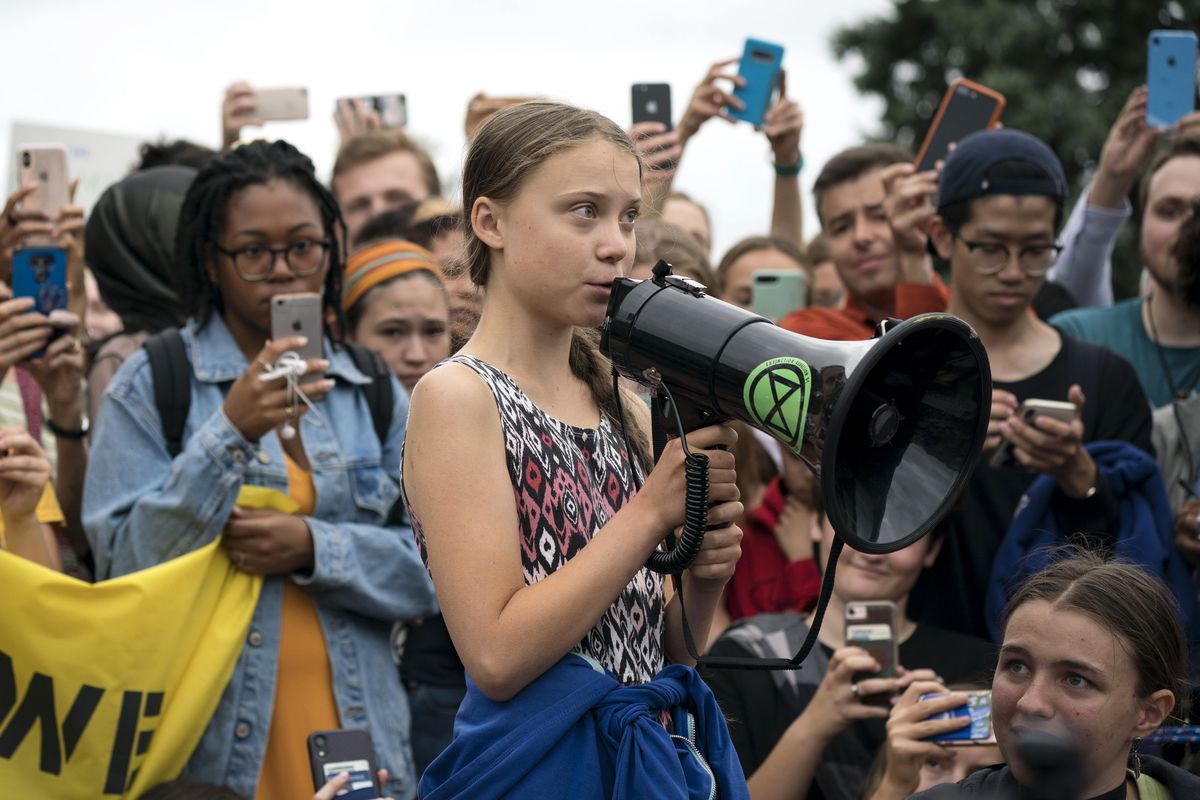 Young people begin to strike for climate change, led by Greta Thunberg in Sweden, with around 2,200 strikes organized in 125 countries from 2018 – 2019. 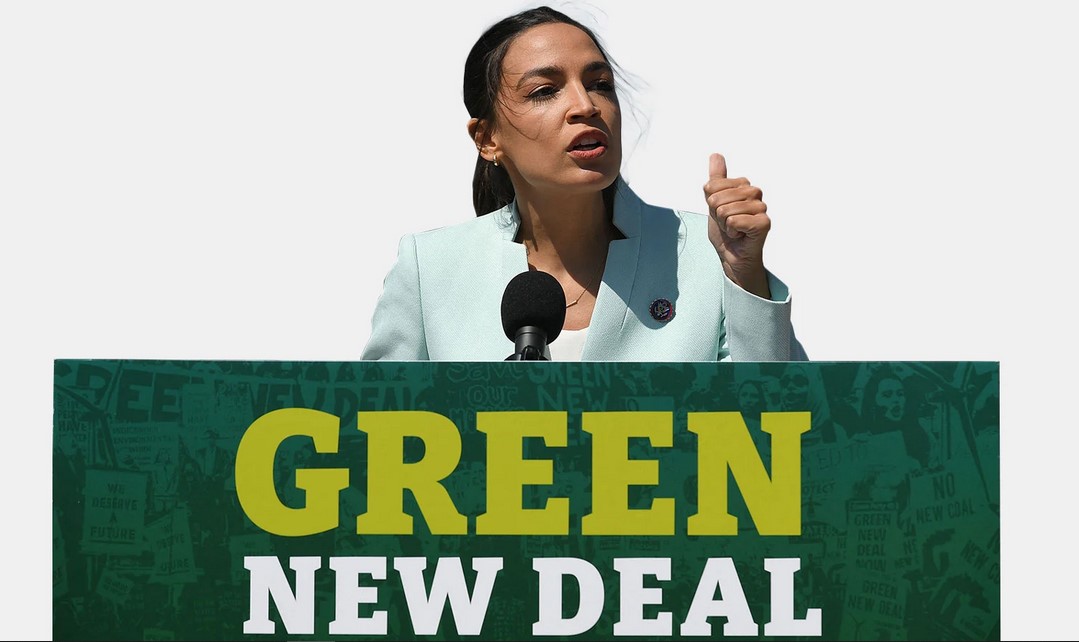 Earth Day: Invest in Our Planet

Earth Day 2022 is focused on accelerating solutions to combat our greatest threat, climate change, and to activate everyone – governments, citizens, and businesses – to do their part

Join online event by printing your self one of this #NASAEarthling and post on twitter with similar hashtag.

5 FACTS ABOUT EARTH DAY THAT WILL BLOW YOUR MIND

WHY WE LOVE EARTH DAY

Let us promise to plant one tree one person every year and we will have a much greener and happier planet to live on. It is our responsibility to hand over Earth in a healthier form to our coming generation. Let us work together to make it a better place. Happy Earth Day!