Suresh Prabhu is giving the Railways a brand new makeover that promises to make train travel for Indians more pleasing and less painful. Pushing Railways’ revenue is Railway Minister’s biggest prerogative now as the minister steps up his efforts to pull the public transporter out from what he calls an ‘ICU’.

For the everyday passenger, here’s a glimpse of what all they can expect from the railways in the days to come. 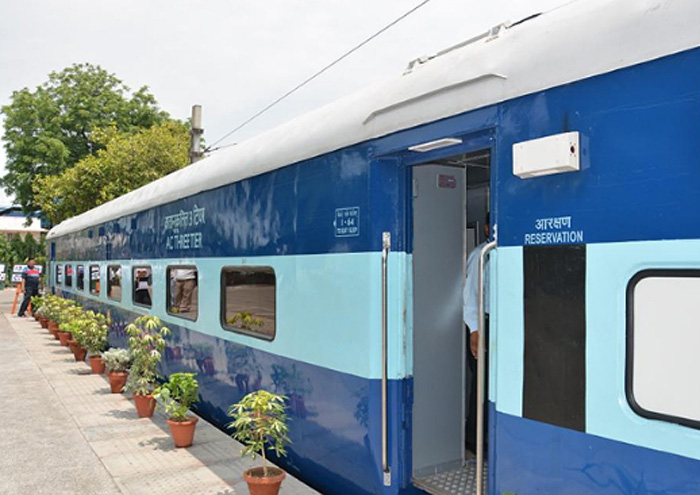 You don’t have to fret over limited Rajdhani, Shatabdi seats. The Railways has increased the number of coaches in these trains so that more people can be accommodated. 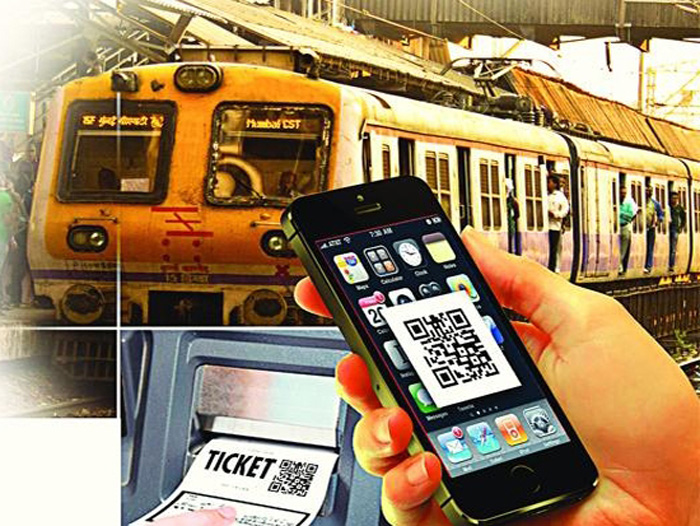 Forgot the ticket printouts? Passengers needn’t worry now. Rajdhani and Shatabdi trains go paperless from this week, which means mobile tickets will be valid on these trains. Not just that, Railways will also start ticket booking in various languages. 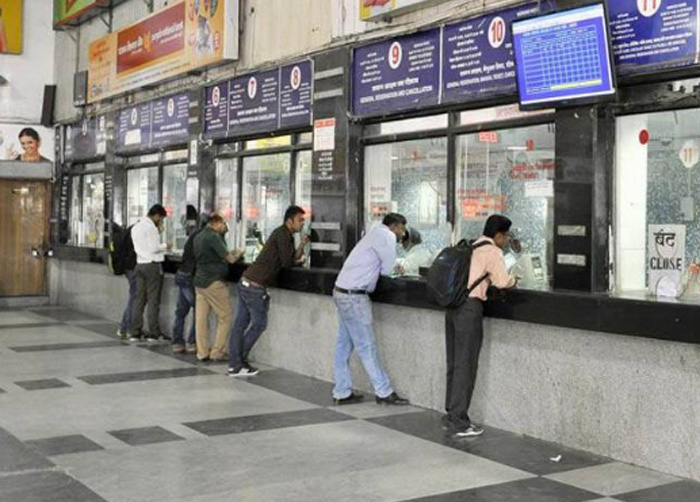 Did an unconfirmed ticket force you to drop your plans? Now you can book an Air India flight at the fare that will be similar to an AC first class train fare. Air India has signed up with IRCTC to sell these tickets. Any passenger without a confirmed ticket will be given an option to book an Air India flight over the next twenty four hours. The fares will be AC first fares for AC first class passengers and AC II passengers will be charged AC II fares plus Rs 1,500, said an official.

The facility will kick off in Rajdhani trains first. 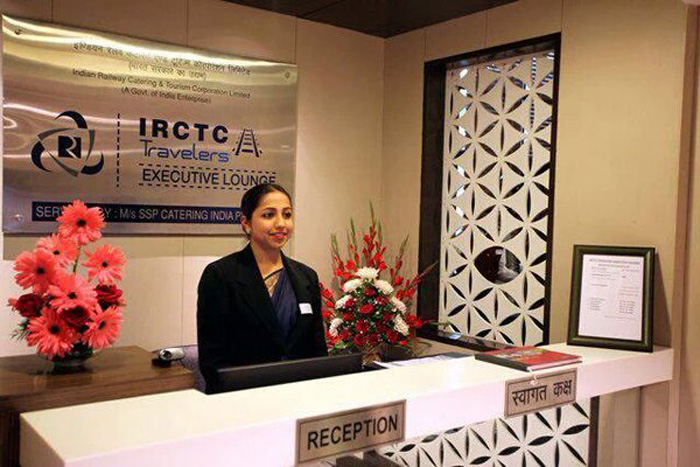 Mr. Suresh Prabhu is bringing the airport experience to railway stations with new ‘executive lounges’. IRCTC will be setting up these lounges at 49 locations, which will have facilities such as Wifi, buffet services, wash and change, concierge services for pre-departure and post-arrival assistance to passengers of all classes of travel. Delhi, Jaipur and Agra already have one.

Most of us have struggled for bedrolls while travelling, a facility which was earlier available only for those travelling in AC compartments. Now the bedroll kit scheme has been extended to all ticket-holders.

The bedroll kit can booked online through IRCTC website. After booking a ticket from the website, traveller can book for bedrolls also. The bedrolls would be delivered to the passenger at his/her berth. Alternatively, passengers can pick up the kits at the IRCTC counter half-an-hour before the train’s departure by showing the ticket

6. 50% refund on cancellation of Tatkal tickets 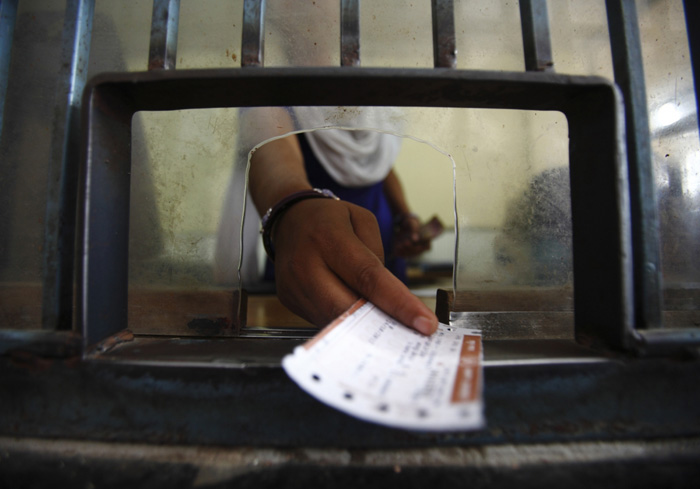 Expect 50% refund on the cancellation of Tatkal tickets. Not just that, the Railways has changed Tatkal timings. There is a change of timings, too. The Tatkal window will now be open between 10 am and 11 am, and the timing for sleeper coach tickets will be 11 am to 12 noon.

Originally published in The Economic Times