IPL 10 has begun with a bang, and instead of matches, performance, or controversies, people are going crazy over a girl shown on the big screen for 5 seconds.
Everyone wants to watch her over and over again, and her beauty is simply mesmerizing the crowd like nuts.

She is so beautiful that you just cannot take your eyes off her. She is a fashion designer and studied in prestigious NIFT in Delhi. You won’t believe that she is in her 30s now but looks more like a teenager.

She is a great dancer as well and has some liking for cricket. She is truly multitalented and not just another pretty face with no brain.
She can speak five different languages fluently, and she is simply a killer in nailed men with her natural beauty.

The fact that she is quite good at what she does is proven from the fact that she won Filmfare Award for best supporting actress in a Telugu movie. She is also the brand ambassador of Miss Telangana event.

She was first spotted when people started booing Amy Jackson’s performance, and the camera shifted to Poonam for a few seconds. She had a sweet smile on her face that won everyone’s, heart. 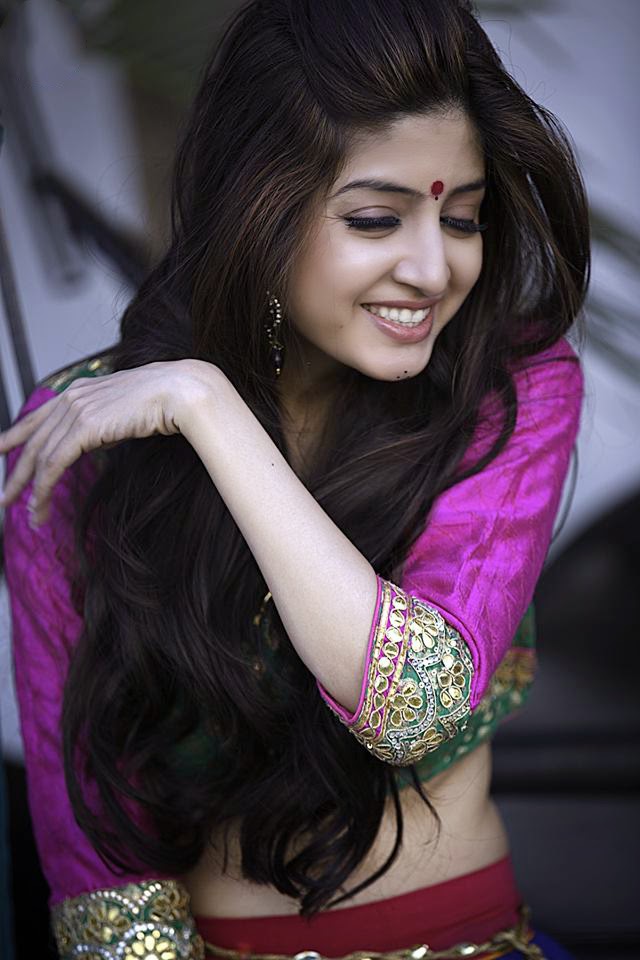 She went viral on Twitter, and everyone started saying that she was the best part of the opening ceremony of IPL 10. She is that dream girl that everyone wants to have in their life as their girlfriend.