The Centre’s move to demonetise higher currency notes may or may not have cleaned up black money, the decision has certainly impacted the left-wing extremism economy. Due to cash crunch, they are unable to procure firearms, ammunition and keep their supply lines open. 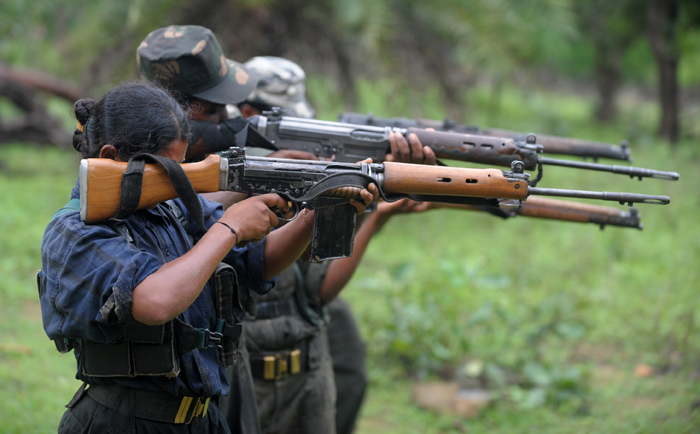 Despite attempting all possible options to exchange old notes through sympathisers, local contractors and businessmen, Maoists groups have failed to ease the cash crunch. Their cadres are not getting paid which has given rise to discontent.

As a result, 564 Maoists and their sympathisers have surrendered in the last 28 days – highest in a month ever. Out of 564, around 469 Red-ultras have reportedly surrendered before the authorities since November 8, reveals a Ministry of Home Affairs data. 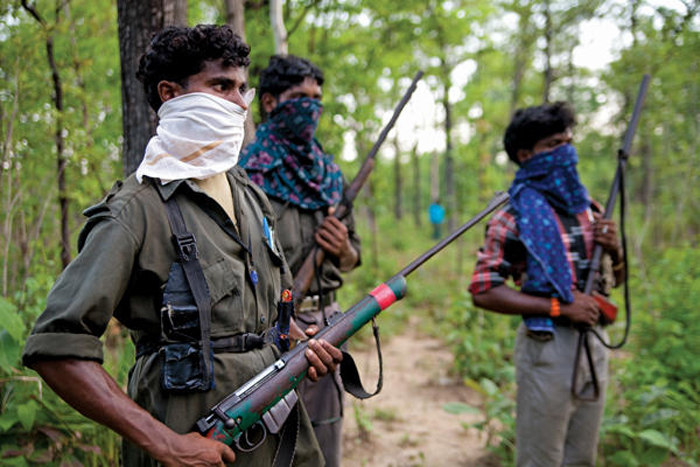 More than 70 percent of the surrenders have taken place in Odisha’s Malkangiri district, where 23 suspected Maoists were killed by Andhra Pradesh Greyhounds last month.

The CRPF officials argue several factors have contributed to the large-scale surrenders. Apart from demonetisation, these factors include increasing development activities undertaken by the government in Maoists-affected areas and clear message to Maoists and their sympathisers. 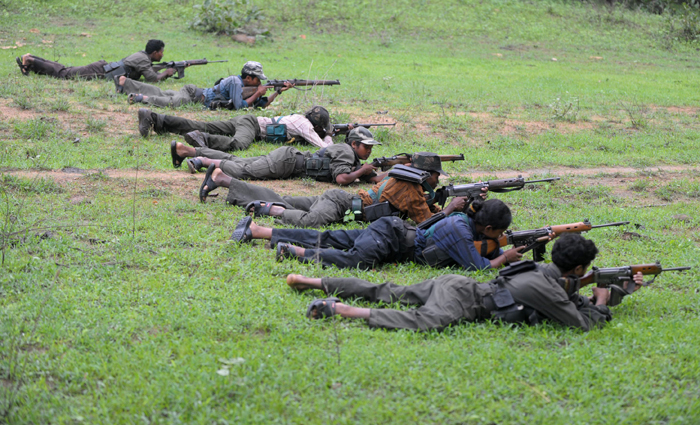 A large number of sympathisers – CRPF Director General K Durga Prasad told TOI – believe that the ideology is not bringing them any benefits. “Maoists are disturbed. There is no doubt about it that they are running from pillar to post,” he added.